Lorenzo Leeuwe, born on the island of Aruba, is a 24 year old IFBB Elite Professional bodybuilder, currently living in the Netherlands with his girlfriend and training partner Thay Arendsz.

His journey started at the age of 14, when he started lifting weights to become better at his sports.

The love for working out soon took over and Lorenzo started to focus solely on his gym progress. 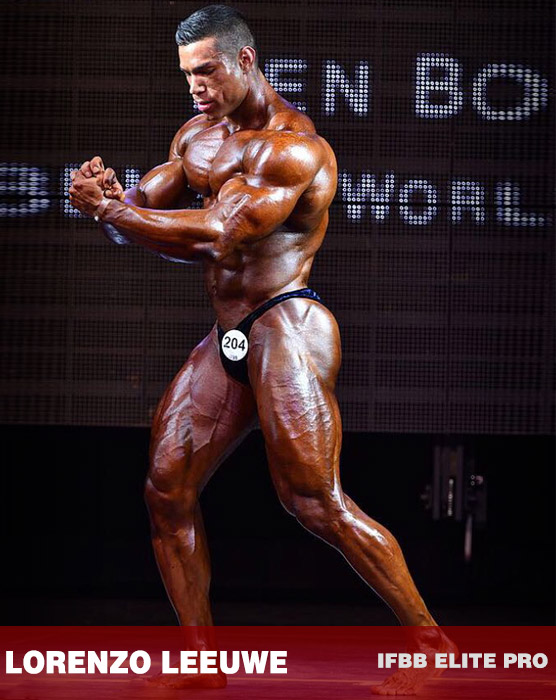 Soon after he would compete for the first time at the age of 18, winning the beginners middleweight class, then immediately winning the Mr. Aruba middle weight class and also taking home the titles for ‘best posing’ and ‘best legs’ of the night.

These victories motivated him to continue pursuing his bodybuilding career, and at 19 he would compete again to finish 2nd in the Mr. Aruba Lightheavy weight class. Shortly after he would win the Central American & Caribbean Championships junior class and finish 5th in the Lightheavy category.

At the age of 21 Lorenzo & his girlfriend Thay moved to the Netherlands. Hungry to compete for the first time in Europe, he entered the Dutch Nationals, winning the junior title and finishing 2nd in the Heavyweight class, qualifying him for the European Championships in Spain where he finished 2nd in the junior category. The year after Lorenzo would enter again and win the junior class, Heavyweight class and the Overall title.

Setting his eyes on the international scene, Lorenzo entered the Arnold Classic Europe in Barcelona, ultimately winning the junior class and finishing 2nd in the Heavyweight class. Having earned his Elite Pro card, the next step was to enter an Elite Pro show, the Milano Elite Pro. In a tough line up of professionals, Lorenzo finished 4th in his first professional competition.

Determined to move up in the professional ranks, Lorenzo returned in 2018 bigger and better, winning the first ever Elite Pro competition on his home island Aruba, the Giovanni Arendsz Classic. His victory qualified him for the Elite Pro World Championships, where he placed 2nd, while being the youngest competitor on stage.

Lorenzo is currently preparing for the 2019 professional competition season. 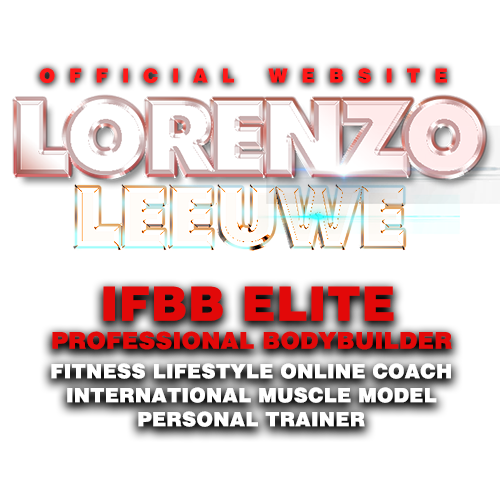 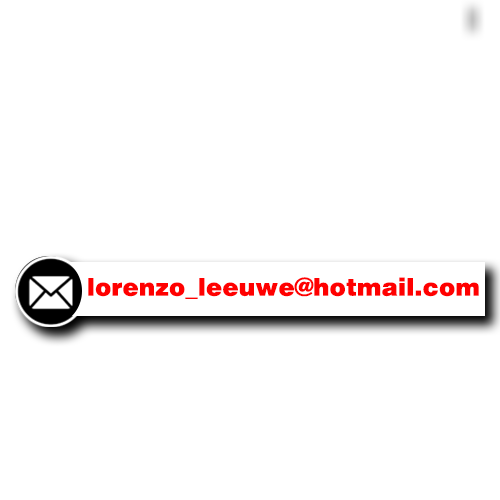 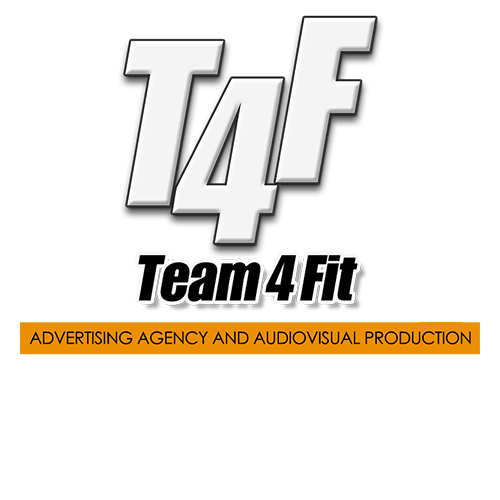